Window Shopping is the 14th level in Chip's Challenge Level Pack 3, and was created by Ida Roberthson. Originally named Memory II, it was a more complex modification of the first level ever designed by Ida (named Memory). 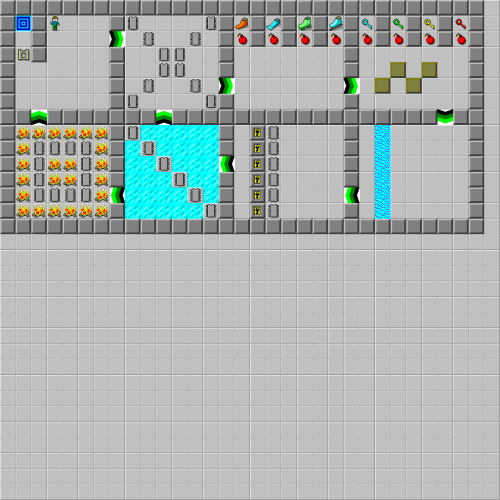