Four by Four is the 130th level in Chip's Challenge Level Pack 3. It was created by J.B. Lewis. 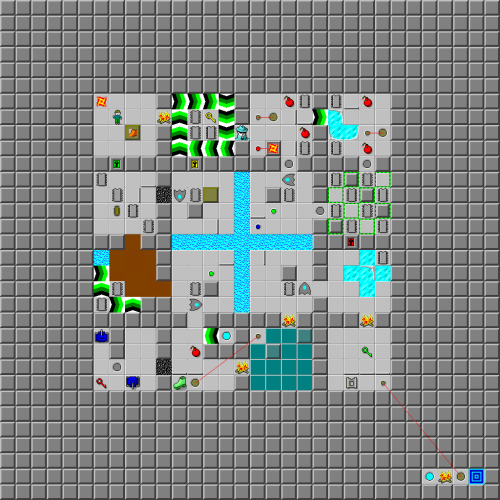