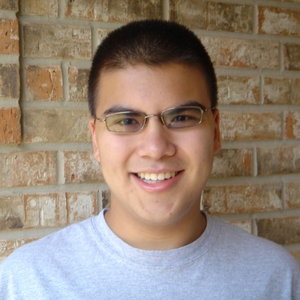 Among his many high scores, the most famous in each set are generally known as the first 306 in Follow the Glacier Brick Road, whose boosting was once thought to be humanly impossible to perform, and the almost inhumanly unlucky 436 route to Blobnet (though strategy, readable on its page, helps out quite a bit).

J.B was also the group leader of the CCLP3 staff. Thirty-three of his 99 eligible levels were placed into CCLP3, which was the most of any designer. He reprised his role as staff leader for CCLP1, and had 13 of his levels make it into the final set.

J.B has numerous level sets available online. JL1 contains 101 levels, many of which were available in a more primitive form in his previous set JohnL1, which since has been taken offline. JohnL2 was a set created to emulate the style of AndrewB1, and thus is only compatible with the MS ruleset.

His next set, JBLP1, has had two different iterations. The first was a 100 level set that eased the difficulty curve of JL1 by swapping out some levels for new ones and making existing ones more fair. After the construction of JBLP1, he began work on JBLP2, but was quickly running short on ideas to fill in 100 levels. In August 2014, he revamped the existing JBLP1 by adding new levels from JBLP2 and swapping out others, bringing the level total to 149.

Later, in May 2015, Chip's Challenge 2 was finally released on Steam. J.B. released a new 100-level set titled Centennium, which was a collection of ported levels from JBLP1 with added bonus flags and decorative floors and walls, which at the time were two of CC2's largest differences from the first game. He began work on a second set titled Centennium II which featured original compositions, but once again found himself short of ideas, this time after a whopping 10 levels.