Investment is the 123rd level in Chip's Challenge Level Pack 3. It was created by David Stolp, and was named type level name here in his original set. 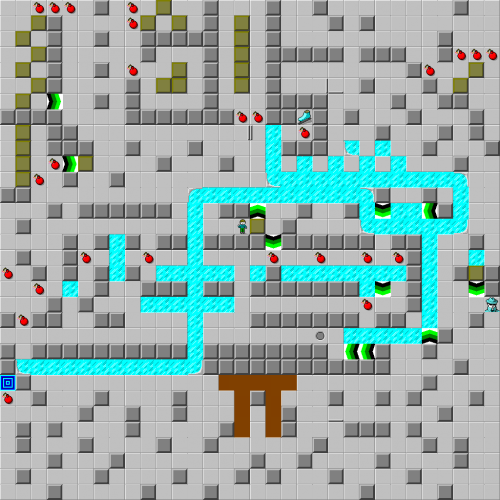