Jump to navigation Jump to search
Not to be confused with Lesson 4 (CC2 level).

Lesson 4 is the fourth level in Chip's Challenge 1. This lesson level is significantly more complicated than the last three, teaching Chip about tanks and blue buttons, toggle walls and green buttons, and tiles that can be hidden under blocks. 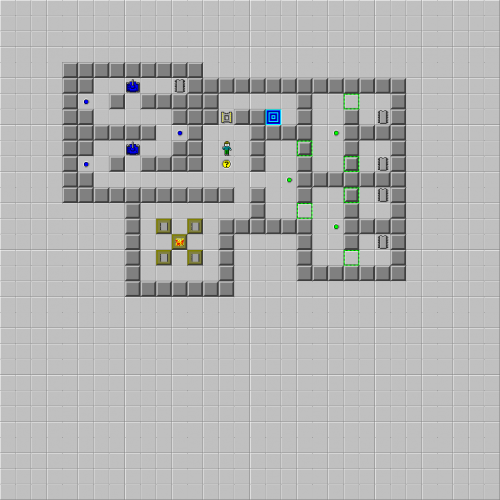