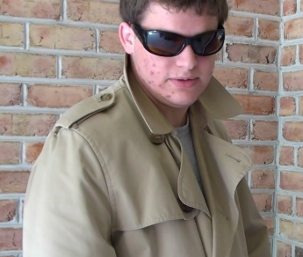 Mike Lask, who generally prefers to be known as Mike L. or simply Mike, and is usually called as such, is the 12th highest scorer in CC1 (5,976,780) and 16th highest scorer in CCLP2 (6,042,080). Aside from that, he is known for extending the T-Chip record on Blobdance out to 947 (4 seconds under the Melinda time), but is generally more known for several important and often revolutionary contributions in the Chip's Challenge community. He is one of two people (the other being Eric Schmidt) to have at least one level in the first three community level packs.