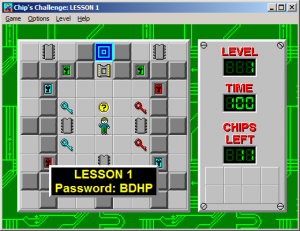 MSCC is a 16-bit program, and therefore cannot be run on 64-bit versions of Windows. As a consequence, MSCC's popularity gradually decreased over the past few years. In 2018, a workaround (now somewhere here?) was discovered by Andrew Raykowski, and MSCC experienced an increase in popularity.