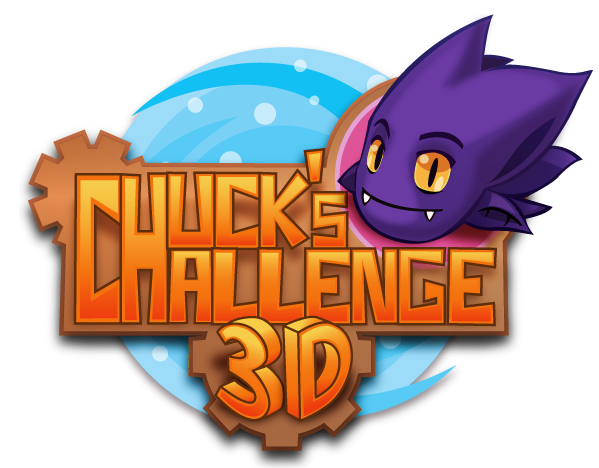 In the mobile version of Chuck's Challenge, the first level pack (Asida) was free with the game, but the second, third and fourth level packs (Bebinca, Clottie, and Dobos) were included as DLC. In the PC version, all four of these packs were included automatically, along with a fifth level pack (Eclair). A sixth level pack (Flummery) was added in an update on November 12, 2014.[3] Two additional packs (Gelato and Haupia), consisting of levels mostly made by the community, were released on September 21, 2020 as DLC.[4]

In 2016, a re-themed version of Chuck's Challenge 3D, known as Ben 10 Game Generator, based on Cartoon Network's Ben 10 franchise, was released as a tie in to the reboot of the franchise.[5] It featured gameplay similar to that of Chuck's Challenge 3D, but with different graphics, the player controlling Ben 10's main character, Ben Tennyson. The game has since been discontinued and is no longer available for purchase.